“Pamela, you are my best find ever!”

Parent of Student accepted at the UNIVERSITY OF SOUTHERN CALIFORNIA, Class of 2016

“Dear Pam,  I wanted to take the time to thank you for everything you’ve done for me this past year.  Senior year took me through a whirlwind of emotions, but your constant support and guidance during the college admissions process is something I will always appreciate!  As I head off to Stanford, I am incredibly excited to chart my own course and pave my own path.”

“Dear Pam,  –We are absolutely thrilled that C.P. got accepted to Boston College . Thank you for your expertise, knowledge, and insistence on visiting BC when we were in Boston last year. Thank you too for your advice not to drop Computer Science during sophomore year. Believe it or not, C.P. has actually decided to major in CS.  Your outstanding professionalism, promptly answering emails, and attentive support during those crisis moments were much appreciated!  FYI—we’ll be signing son number two up in the near future.”

Parent of student accepted at BOSTON COLLEGE, Class of 2015

“As my granddaughter told you the very first time you met with her, Stanford was always her dream school. I spoke with her recently.  She’s a sophomore now and says she is enjoying absolutely every part of her experience at Stanford.  She also made a point of telling me that she truly believes she would never have made it to Stanford had she not worked with you.”

“Pam, you were an invaluable guide through the very stressful and confusing college admissions process. From your expert and insightful feedback on my daughter’s college essays to your mock interview preparation, you were there every step of the way. Thanks for helping my daughter make what we truly feel was her best presentation to colleges of her high school achievements!”

Sue W., Mother of Student accepted at NYU as a Musical Theater Major, Class of 2013

“Your constant guidance and support during the college admissions process is something I will always appreciate! As I head off to Stanford, I am incredibly excited to chart my own course and pave my own path.”

Email us to schedule a Complimentary Consultation! 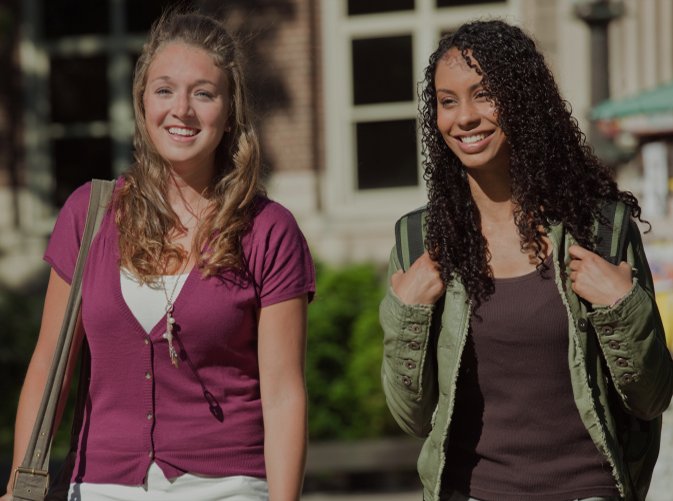